Yes, yes, I know. We have to stop meeting this way, right?

One of these days I will finally learn how to blog whist maintaining a busy schedule.... or will I? That's for me and you BOTH to find out.

Anyway, here we are. 2012. Yes, it's a new year. In the past I have made big announcements around this time, shouting from the rooftops that "THIS IS MY YEAR!!". Well, not this year. You may have noticed from my numerous rashes, near fatal infection, loss of two Grandparents, not to mention the serious lack of published illustration work, that 2011 was not the most amazing of years for me. It actually made past years that I have whined about look like parades. Nope, no big declarations for 2012. I will work hard and expect results, but I'm not going to define anything. I'll be like a slightly oriented feather on a breeze.

As hard as 2012 was on me, I managed to leave the year behind on a fairly good note. I am happy to say that I am actually in a day job that I enjoy and can be creative in. For the first time in a while I am proud of of what I do from nine until five. You'd think that if you were truly creative all day that you would just want to flop on the couch when you get home and rest, but I've found that it actually juices me up to keep going and work on my own stuff. This led me to produce my first four greeting card designs that are not Christmas related and two tea towel designs. Thanks to the classes I took in October, though I worked hard on production, I actually feel like I MADE something. And to top it all off, I actually SOLD stuff! Yeah, I'm not talking like in the past where I when I said selling stuff I actually meant selling a few to my friends and family. I mean a good 20 or more strangers walked home from a craft sale with a piece of my work. Yes, not enough to make a living just yet, but a really fabulous boost to keep making and designing. I was happy, and I was thrilled to make others happy. Since I'm decidedly not sharing any new plans, I will share photos of the past month and where I've been.


This is a shot of my card production line. Literally, fishing line. Strung across my studio room. Ronaldo was less than thrilled at the clutter, but praised my problem solving anyhow. 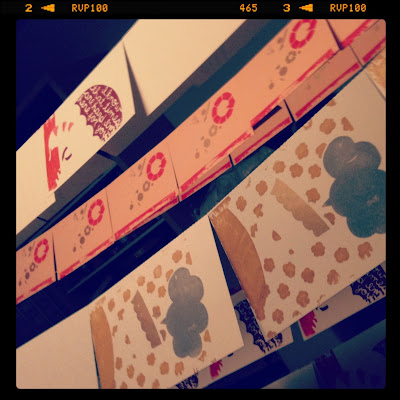 This is my little gocco that could. HUNDREDS of cards have been printed with it. Alas, this may be my final print run with it. I am leaning towards going traditional screen print for my next cards. 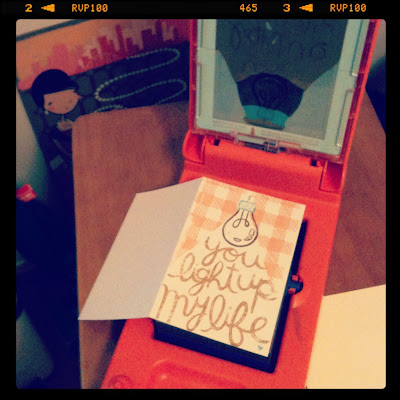 This is a finished embroidered pillow. I really wanted to make tonnes and sell them with my cards and tea towels. Unfortunately, it ends up that I'm human and can't embroider at the speed of light. I finished two. Oh well. 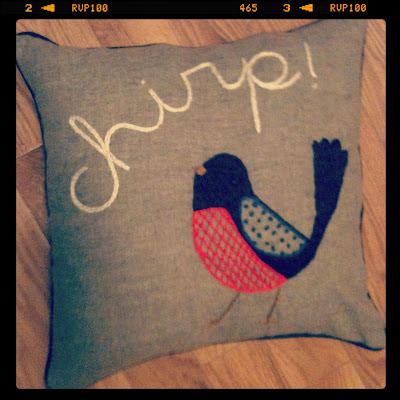 This is my table at the first of three craft shows I did before the holidays. This is the Hippo craft show. Of the three, this was my most successful. These are the towels! 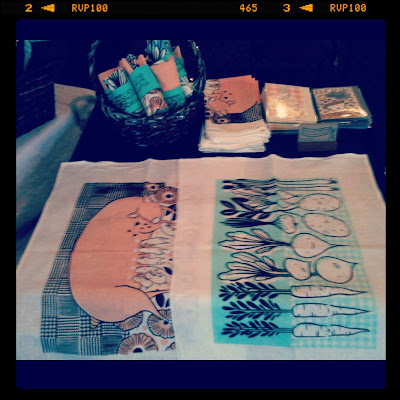 I loved making these so much that I'm planning on two more to round off the food groups, plus a set aimed at bridal shower season. 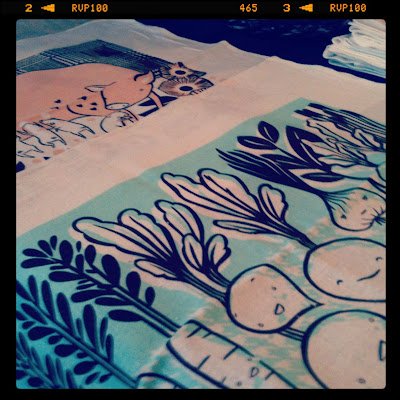 This is an assortment of the cards I sold. Some you may recognize from Christmases passed. 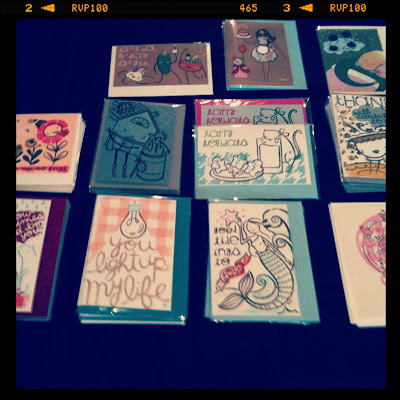 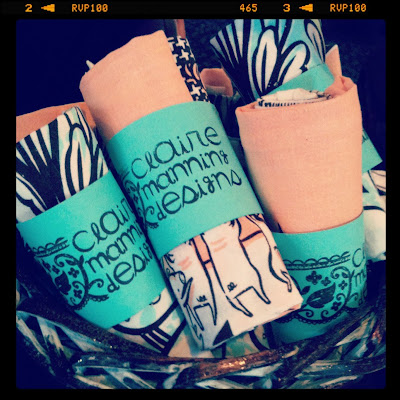 Then, it was Christmas. I celebrated it. 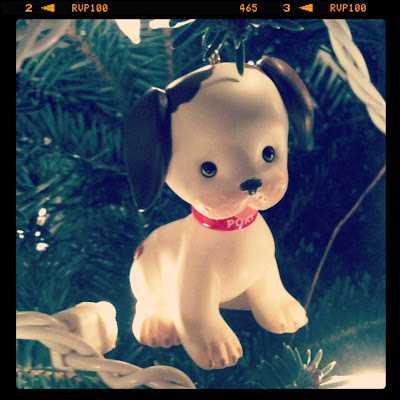 Here's a shot of Ramona getting some cheek lovin'. Just 'cause. Happy New Year! 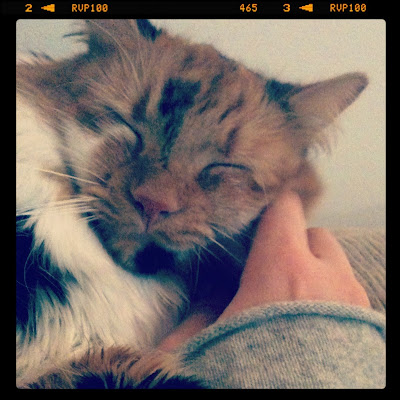