"I have nothing important to write."

"How do you know what's important? Just post what you like. It doesn't have to be monumental."


Well, to start off with, look at this cat! This is my dream friend for Ramona.
Seeing as I gave myself such easy going goals I have admittedly become a bit lazy. I have spent my fair share of time looking at photos such as the example above. I also had time to muster up the guts to slip some soft paws (plastic claw covers) on Ramona in anticipation of a new couch. She totally shredded our current couch. I was worried she'd shred my arm trying to put on the claw covers. Thankfully it wasn't so hard and I'd even go so far as to say that she likes them. 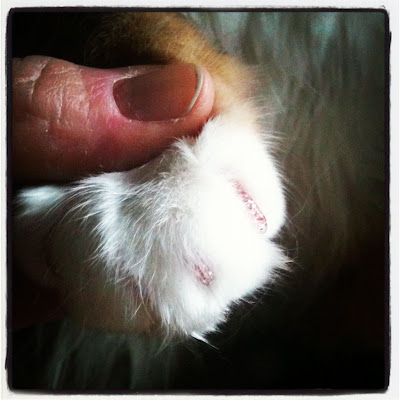 I bought her pink sparkly ones to match her little pink nose. I guess I should have glossed my own gnarly nails before taking this shot. I'll say I don't want to steal her glitter glory.


I've had an easy time of filling my days and nights with less than artistic activities, but I have slowly started to pick up where I left off before Christmas. I just finished a painting that will be auctioned at a charity gala in Ottawa sometime soon. The theme of the ball is Springtime in Paris. 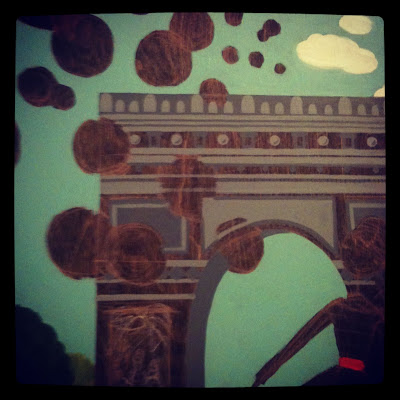 I was inspired by one of my favourite Audrey movies, Funny Face. Who doesn't love seeing her posing all over the city of lights? And, really, who the heck needs Glee?? 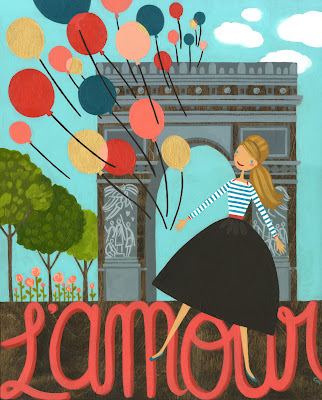 I was also invited to submit my work to be featured in this year's 3X3 directory. The directory was sent out at the beginning of the month and I got my copy in the mail this week. Notice that my cover girl is back on duty. 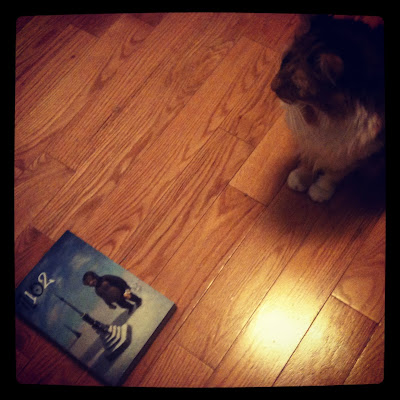 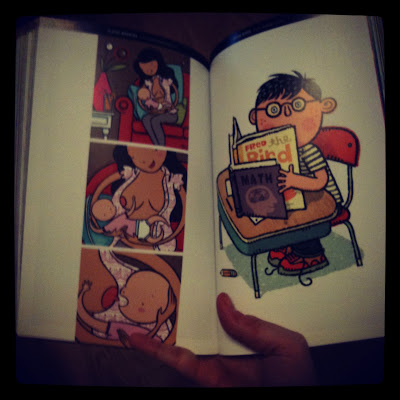 I need some illustration work like a junkie needs their next hit. I'm in major withdrawal so hopefully this brings in a job or two. A new groupbook for Three in a Box is being published as we speak so hopefully the more exposure I have the better.